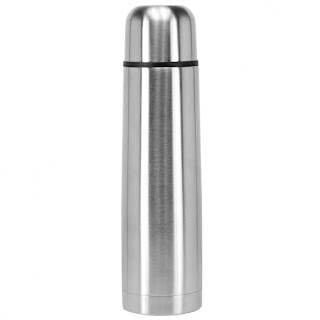 6 Responses to “The Adjustment Bureau – the snack bar is open”