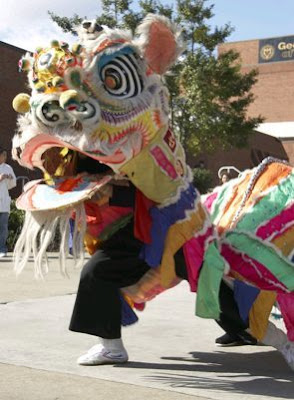 It took me until now to figure out that you can make a New Year’s Resolution whenever you like.
I used to think you had to make it on the stroke of 12 on Jan 1, then I used to give myself some leeway and it could be up to a week later then the whole month of January.
Then I stopped making them, because I would never keep them (usually ‘my NYR is to lose 50kg in the next five weeks’) but I made one the other day and have stuck to it so far.
The resolution was to contact at least one friend per day. Which doesn’t sound a lot except that I’d managed to get to a point where managing to contact one friend A WEEK was all I could do. I started on March 1 and so far have kept to it. It’s making me feel better, less closed off from the outside world and is keeping me from the hermit persona that I could easily slip into if I let myself.
It’s a bit weird in this age of being able to be in touch 24/7 that we seem to communicate less with the people we care about…