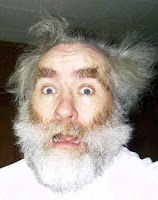 One Response to “What if?”