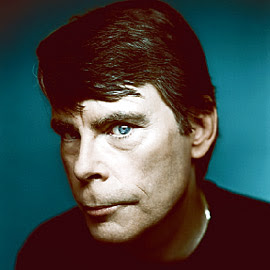 The Axe-murderer is upstairs… 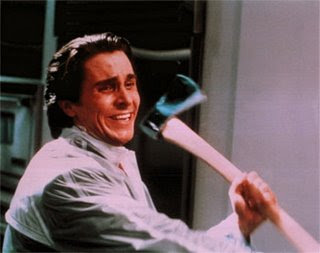 The rain rattles at the door, the floor above me creaks when I know that no one is upstairs, I turn up the radio, bolt the front door and try to calm my imagination.
Damn Stephen King!