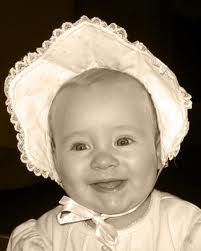 having your editor talk about your characters is like going to a parent-teacher interview at school. The teacher may sometimes tell you things about your child that may be news to you. How you perceive your child at home and how they are perceived out in the wild world may be three different things.

You can try and convince your editor, and ultimately (hopefully) your readers that the character is, deep down, quite a nice person, just misunderstood, but in the end your character will have to stand on their own two feet and take what comes.

I went to my first SCBWI meeting yesterday, smack bang in the middle of Lygon Street in Carlton. There was such a feeling of goodwill and warmth in the room that it nearly drowned out the waiters placing orders at the kitchen window behind us. Moving our seats forward two steps to the front of the room also helped with the noise.

I saw some old friends and made some new ones. Corinne and Claire were excellent hosts and kept us on track. Congrats again to Glenda Millard on winning the Crystal Kite Member’s Choice award for her book A Small Free Kiss in the Dark. Wendy Orr, whose book Peeling the Onion was one of the first legit YA books that I ever read, gave us an insight into the making of Nim’s Island. Her underlying theme was — letting go. Letting go of your creation and understanding that once it leaves your hands it will never truly be yours again. This is a hard thing for writers to learn, but it only gets easier once you do.

Still, I found it hard to read the prologue to Six out loud to the group. The first time I had ever read any part of six to an audience, and an audience of my peers, which made it daunting. It was an emotional scene and integral to the story – note to self, never read that scene aloud again. Also has been an emotional week in one way and another, so guess that didn’t help.

Note to George, sorry I made a fuss about you leaving, but it’s only cause I know you and figured that you would take the joke! Which you did with good grace, what a gentleman. 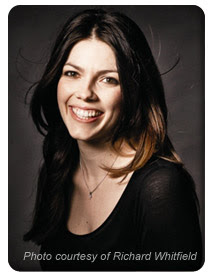 Firstly, off to the Wheeler Centre (my new home) to hear Kate Morton speak about her new book, Distant Hours which I can’t wait to start. That’s Kate pictured. Hmmm. Richard Whitfield does take a good photo, but he had a lot to work with. I wonder if he could make me look like that…

And then, a drop in to my publisher, black dog books, for a quick and informal catchup with everyone there, some nice reviews and a reminder that Six has been nominated for a CYBIL — Children’s and Young Adult Bloggers Literary Awards.

Lots of writing, just not NNWM writing.
Second day of YA Masterclass stretching our minds
wriggling
giggling
niggling the words to drop down from the sky
then plink plink plink
onto the page they dropped
till we raised our faces
and laughed at the drought
now broken.

Have written about 2,000 words today but not for NNWM.

Had a Master Class in YA writing with award-winning author Libby Hathorn at the Victorian Writers Centre with a great bunch of writers armed with pens and pads (and one laptop) and not afraid to use them.
Been a fun day of stretching our imagination, taking what we know and pushing it further, and finding things we didn’t know.
Why are such days so exhausting?

I managed to find another part of my NNWM story but now have to write it properly and incorporate it into the story.

Day 5 of writing and nothing going.
Getting ready for a weekend of Master Class with Libby Hathorn at the VWC.
Will definitely not be taking NaNo writing with me.

Great progress today.
I opened up my WIP file and scrolled through, looking at the words, not reading really, and then checked my email , followed up with some admin and then onto home duties.
Another good day of not writing anything. 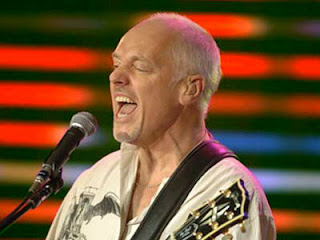 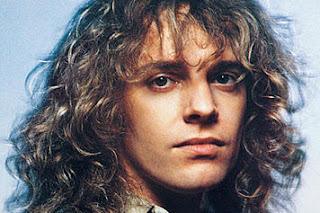 A national holiday (for some) so busy doing other things, however I did get down some words at the end of the day. Have to stop myself from editing as I go and just let it spew out. Easier said than done. 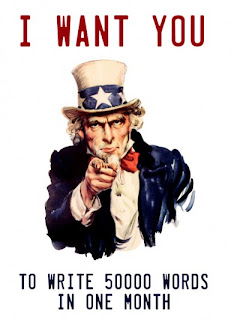 My aim is to blog every day of NaNoWriMo 2010. I started my writing today. The recommended word count per day is 1667 words. I managed this today with a tiny bit left over. So far so good.

Starting a new story is like finding a new love. With this one, I had a false start. Five hundred words in, I saved what I’d written and started again. I wanted a love story. This is what the second attempt seemed to be.

It’s early days yet. We’re still kind of shy with each other. I don’t know the narrator that well, though her second-cousin once-removed is already shaping up nicely.

I’ll just let it go and see what happens.